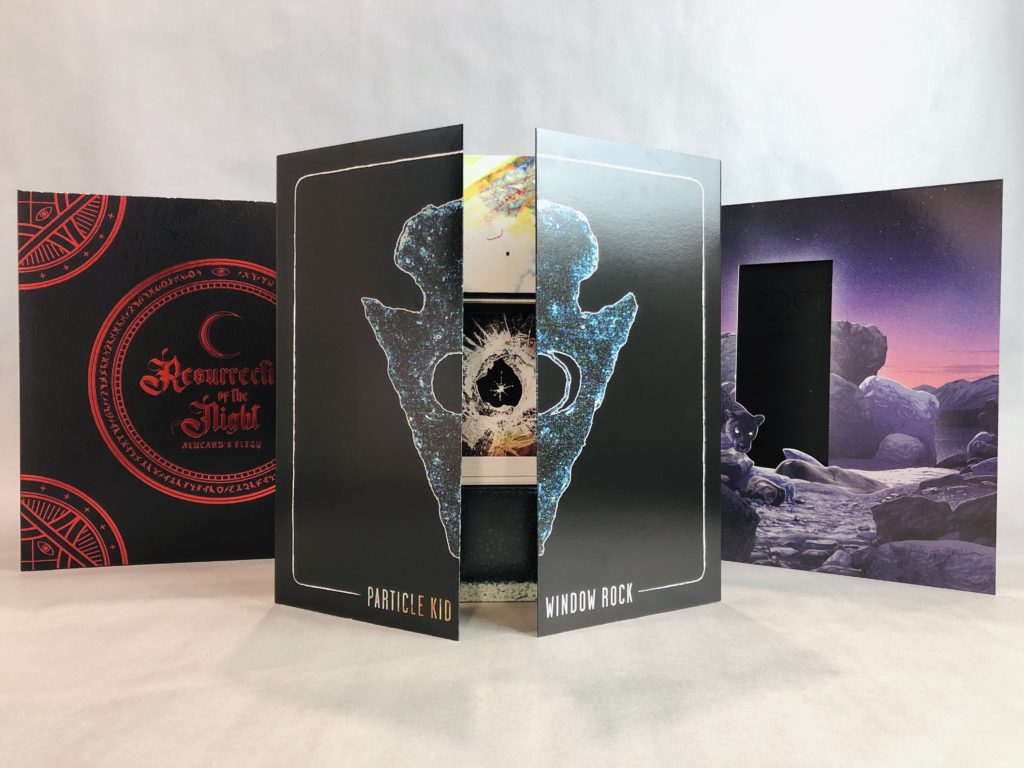 Since it’s October and we’ve yet to fully enter #sweaterweather season, we thought we’d show off a different kind of jacket. Here are some exceedingly cool, custom LP jackets that have come through the Furnace doors recently.

Utilizes a custom die cut to depict the film’s iconic Monolith. Also includes a printed inner sleeve to utilize the die cut’s negative space and an obi spine to include text. 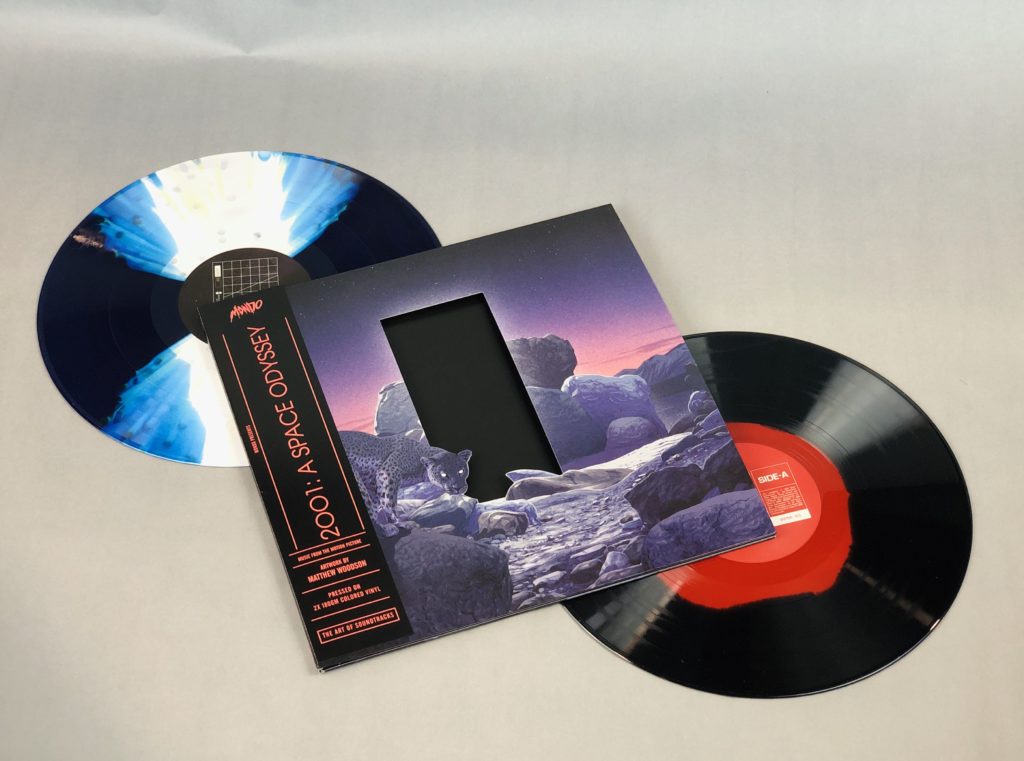 RESURRECTION OF THE NIGHT
“Alucard’s Elegy” 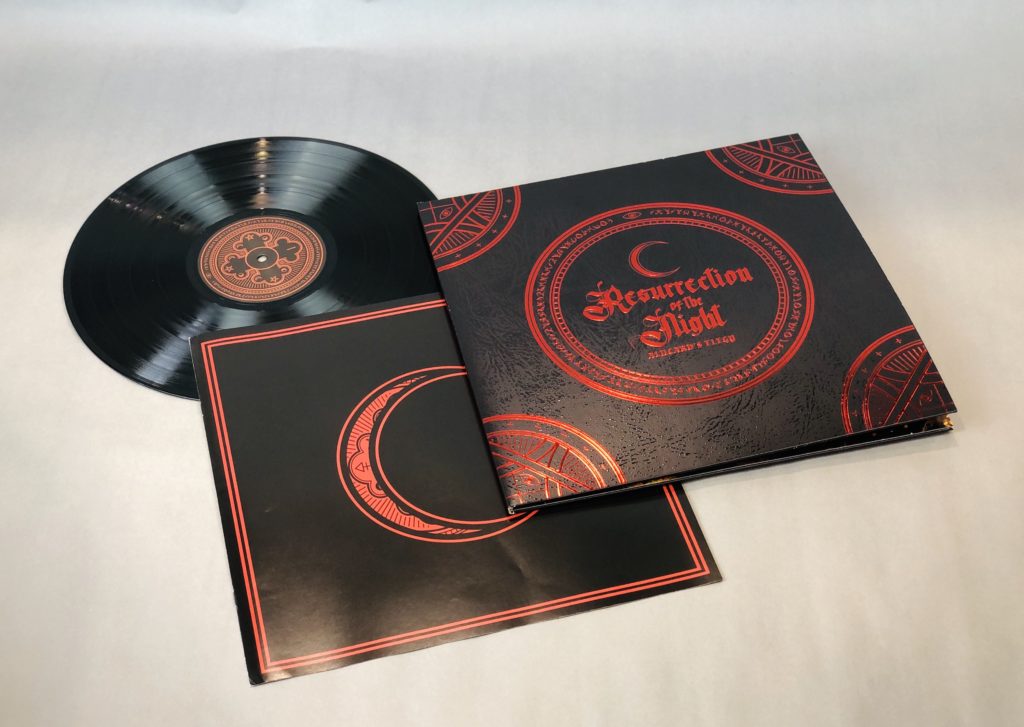 Custom Jacket with a bespoke center-opening gatefold. (It’s a window, get it?) 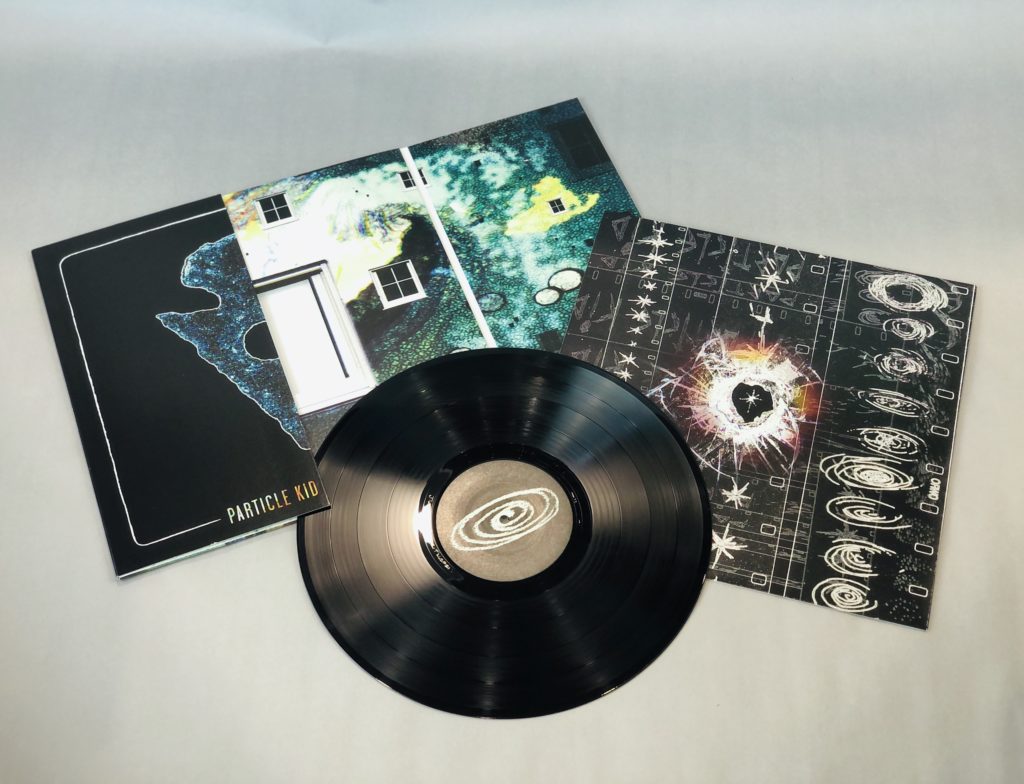 Ready to press some records? Head on over to our custom quote tool and give us the lowdown on your next masterpiece.